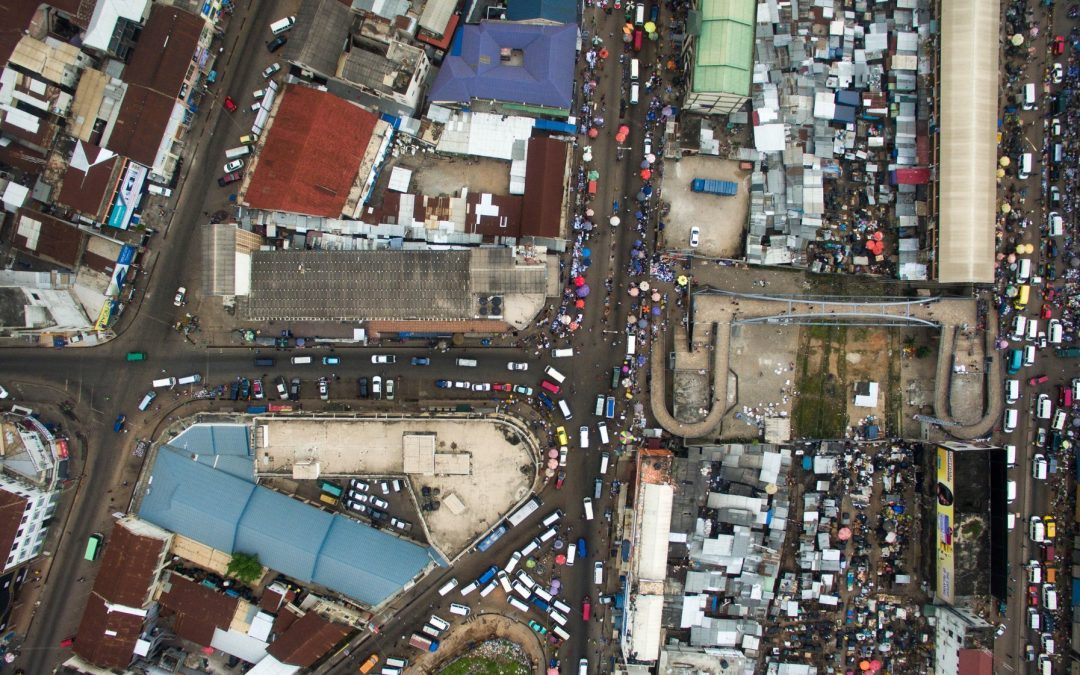 We’re excited to announce that African Enterprise are planning to carry out mission work in the West African nation of Burkina Faso.

AE’s International Mission Director, Emmanuel Kwizera, told AE Australia that the organisation are looking to run missions in the nation’s capital of Ouagadougou after mission work has started in neighboring Togo.

Depending on finances following the Togo missions, AE are looking to hold a Leadership Mission Ouagadougou in 2019 and a City Wide Mission in 2020.

Emmanuel is encouraging AE supporters to be praying for the churches in Ouagadougou and Burkina Faso, and hopes that AE will be able to mobilise and partner with the local churches on these missions.

Burkina Faso is another strategic mission-point for AE as we look to expand and evangelise to more people groups in the North of Africa, which has a strong Islamic presence.

Burkina Faso is also a rapidly growing country and has been expanding by 3% each year. It has a high mortality rate though resulting in 65% of the population being below the age of 25.

Despite having significant food shortages and a high poverty rate, the country has been a prominent destination for refugees. According to 2017 estimates the country hosts 33,500 refugees from Mali. The country also attracts migrants from Cote d’Ivoire and Ghana where AE has previously conducted mission work under the leadership of Ben Sachie.

Burkina Faso faces threats from drought with a large portion of the country relying on subsistence farming. On top of that the country has an unemployment rate of 77% which can have ongoing social impacts.

Please keep Burkina Faso in your prayers and pray that our teams will have the strategic wisdom to be able to reach this country for Christ.

Read more about our missions coming to Togo.